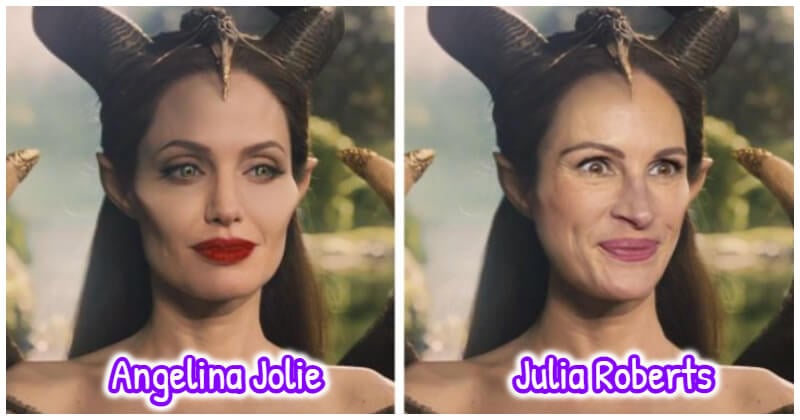 Close your eyes and imagine that someone else, not Leonardo DiCaprio, plays Jack Dawson in “Titanic” or Robert Pattinson isn’t the handsome vampire, Edward Cullen, in “Twilight”. Well, it’s so weird, right? In fact, remaking popular movies is a trend. Filmmakers want to take advantage of the success of previous movies to earn a huge profit. These films often cast other actors who are expected to successfully create a new version of key characters.

Spider-Man is a convincing example when 3 Peter Parker leave a great impression on the audience. However, there are some remakes that received a lot of negative reviews from both critics and movie buffs. We use our imagination to create new versions of our favorite iconic characters. The results are so different but we hope this makes you funny.

Scroll down to see them. If you’re looking for more, click here, here, and here. #2 Jennifer Lawrence as Harley Quinn in Birds of Prey #4 Vin Diesel as Jack Sparrow in Pirates of the Caribbean: The Curse of the Black Pearl #6 Timothée Chalamet as Jack in Titanic #8 Keira Knightley as Andy in The Devil Wears Prada #10 Emma Stone as Leeloo in The Fifth Element #13 Cillian Murphy as Noah in The Notebook #14 Kristen Stewart as Summer in 500 Days of Summer 7 Celebs Who Have Also A Career In Sports