The Swedish Netflix series Young Royals has been one of the most watched shows on Netflix recently and topped the daily chart in several countries. As a result, the demand for a third season is high following the success of the first seasons.

In this post, let’s find out all the possibilities including its release date, cast and plot.

#1. Is Young Royals Season 3 Confirmed Yet? 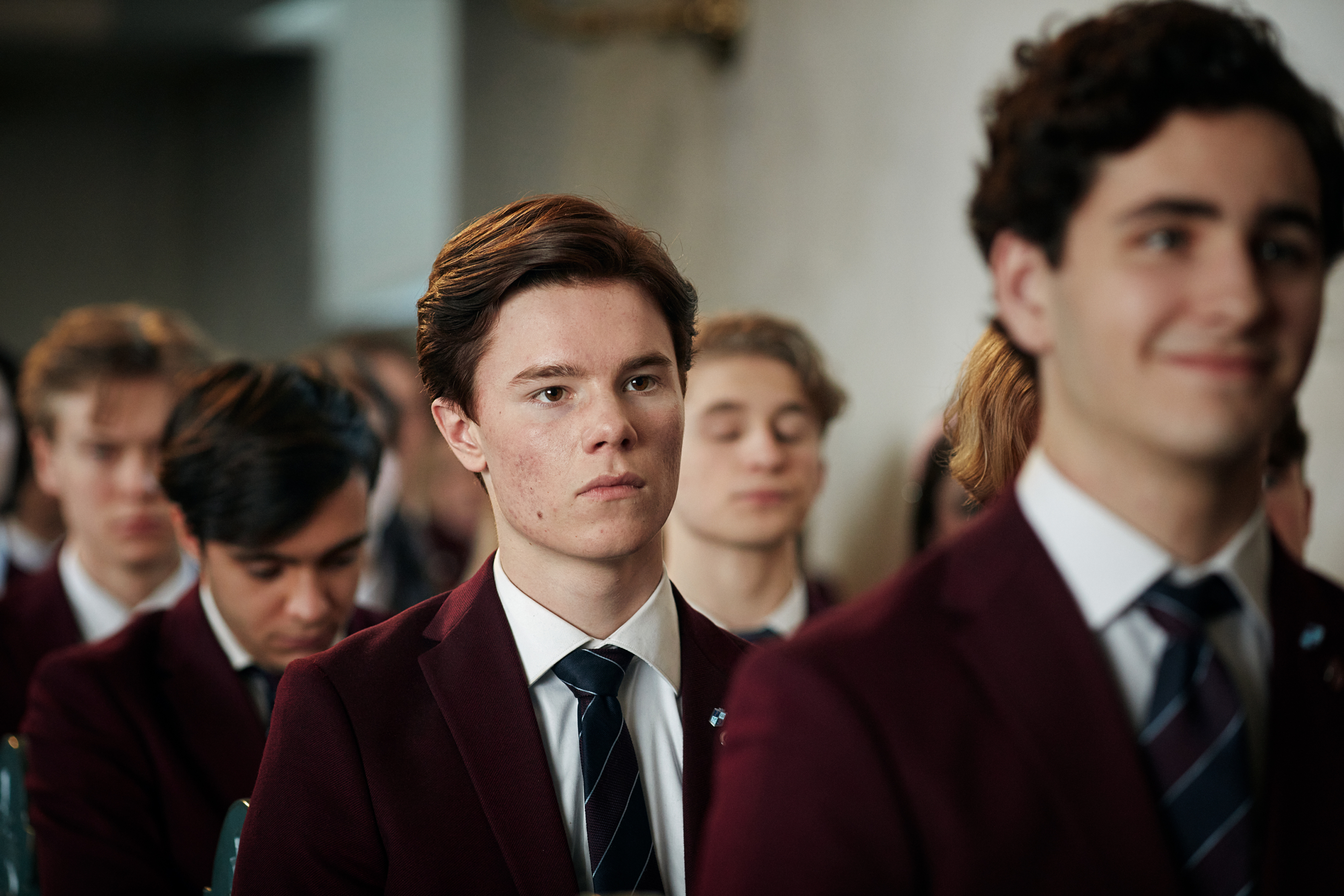 The first season premiered on Netflix on July 1, 2021. After one year, Young Royals season 2 has also been released internationally recently, on November 1, 2022. Which means it took more than a year for the second to arrive. However, as fans and audiences are anticipating for Netflix’s confirmation of a following season, it has not happened yet. By the success the series is achieving, it’s likely that the platform will make an official announcement soon. Previously, the second season was addressed after 2 months of the first one being on air. Therefore we expect that Netflix will announce the sequel in the early 2023. Following that, Young Royals season 3 release date might fall around the winter 2023 or somewhat later.

#2. Who Will Be In The Cast Of The Next Season? 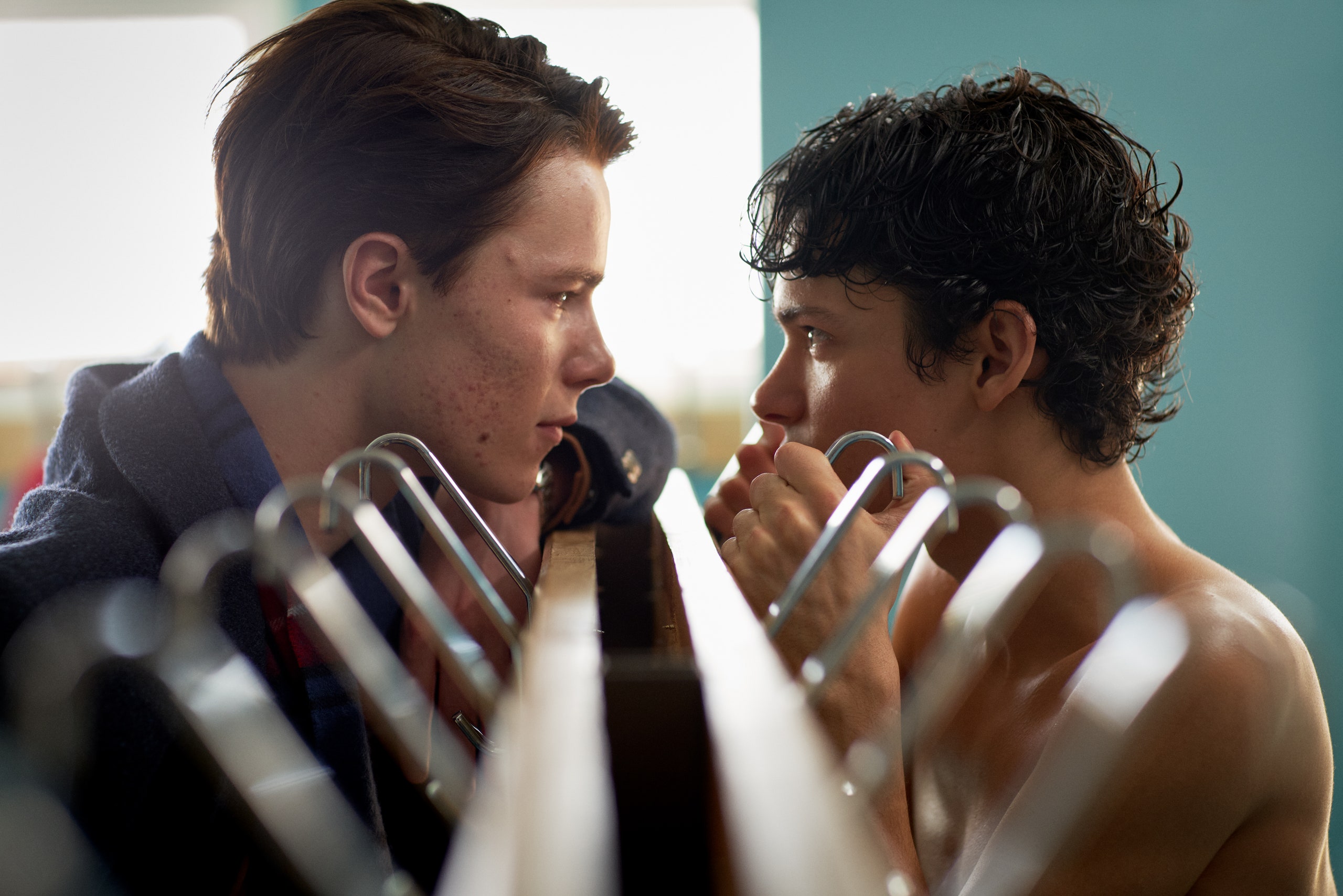 The series stars Edvin Ryding, Omar Rudberg, Malte Gårdinger, Frida Argento and Nikita Uggla. It also features several supporting actors like Tommy Wättring, Pernilla August, Beri Gerwise and Leonard Terfelt. Apparently, the main cast of the show will definitely reprise their roles since they are the key characters for the storyline.

Notably, Ryding and Rudberg, the leading actors who portray Prince Wilhelm and Simon respectively, are getting a lot of attention and favor from audiences. Their popularity has also increased remarkably, especially after the release of the second season.

It is unclear that there will be any new members in the cast of the third season. We will still have to wait for Netflix’s announcement in the future.

#3. What Will Young Royals Season 3 Be About? At the end of the second season, Wilhelm finally makes a bold decision by telling the world that he and Simon were actually in the infamous video. He also states that they are actually in a love affair and also, his sexuality on a global scale. Obviously, his speech is recorded and broadcasted worldwide and everybody is watching them.

In the following potential season, expectedly that Wilhelm and Simon will have to face the truth that Wilhelm decides to show the world. Also, we might also see how the Swedish royal family reacts to this incident. Before that, his mother, Queen Kristina (also Wilhelm’s mom) made Wilhelm deny that he was in the leaked sex tape.

Moving to the antagonist of the show, Malte Gårdinger’s August has been seemingly reported to the police by his girlfriend, Frida Argento’s Sara. He then will also have to deal with this problem legally. Other than that, the new season will surely come with multiple ups and downs in the main couple’s relationship and also the supporting couples. We have seen a potential lesbian couple at the last episodes of the second season.