You are allergic to cats but you still want to be a cat lover? Don’t worry because we have some good news for you and people who find themselves sneezing around felines. Your days of pain and suffering could be about to end because scientists have developed a vaccine which may put an end to the cat allergies. Sneezing and itching will not be your problems every time you’re around the houses of your feline friends. 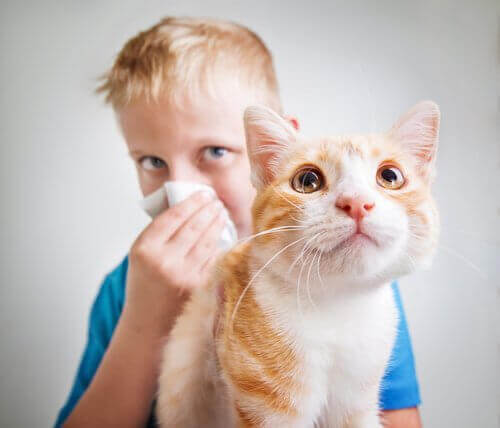 Allergies to cats are quite widespread in humans and are usually caused by a type of protein called Fel-d1, which is mainly present in the feline’s fur. When that protein gets into our system, it can cause a reactive rush of chemical histamine in allergy-sufferers. The rapid histamine response by the immune system subsequently will cause distressing symptoms such as sneezing, burning or itching. 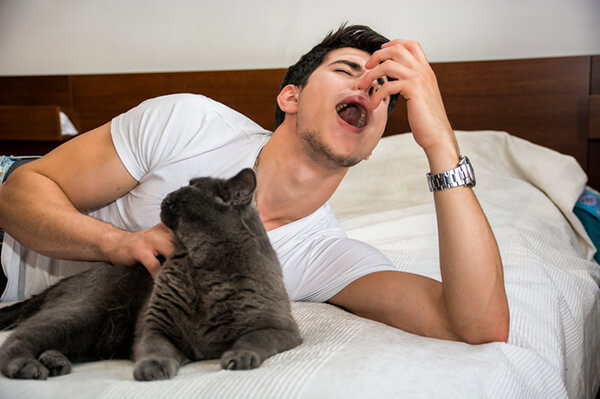 Thankfully, a team of researchers has been working tirelessly for 10 years to solve the problem by creating ‘HypoCat’ – a vaccine that can neutralize Fel-d1 protein and trigger the cat’s own immune system to attack and destroy it. 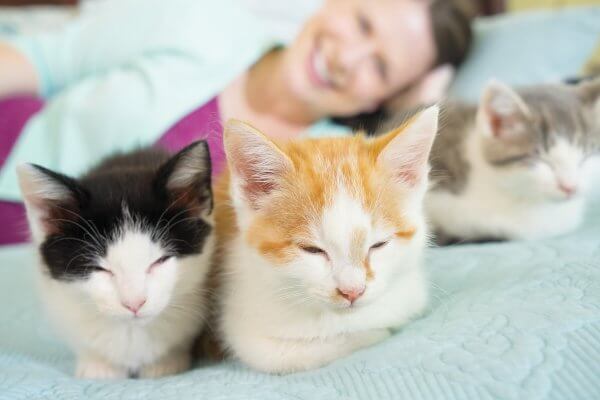 As reported in The Journal of Allergy and Clinical Immunology, researchers have successfully tested that vaccine in 54 different cats over the course of four different studies. The vaccine was well tolerated, reduced the amount of Fel-d1 protein produced significantly and had no overt toxic effect. 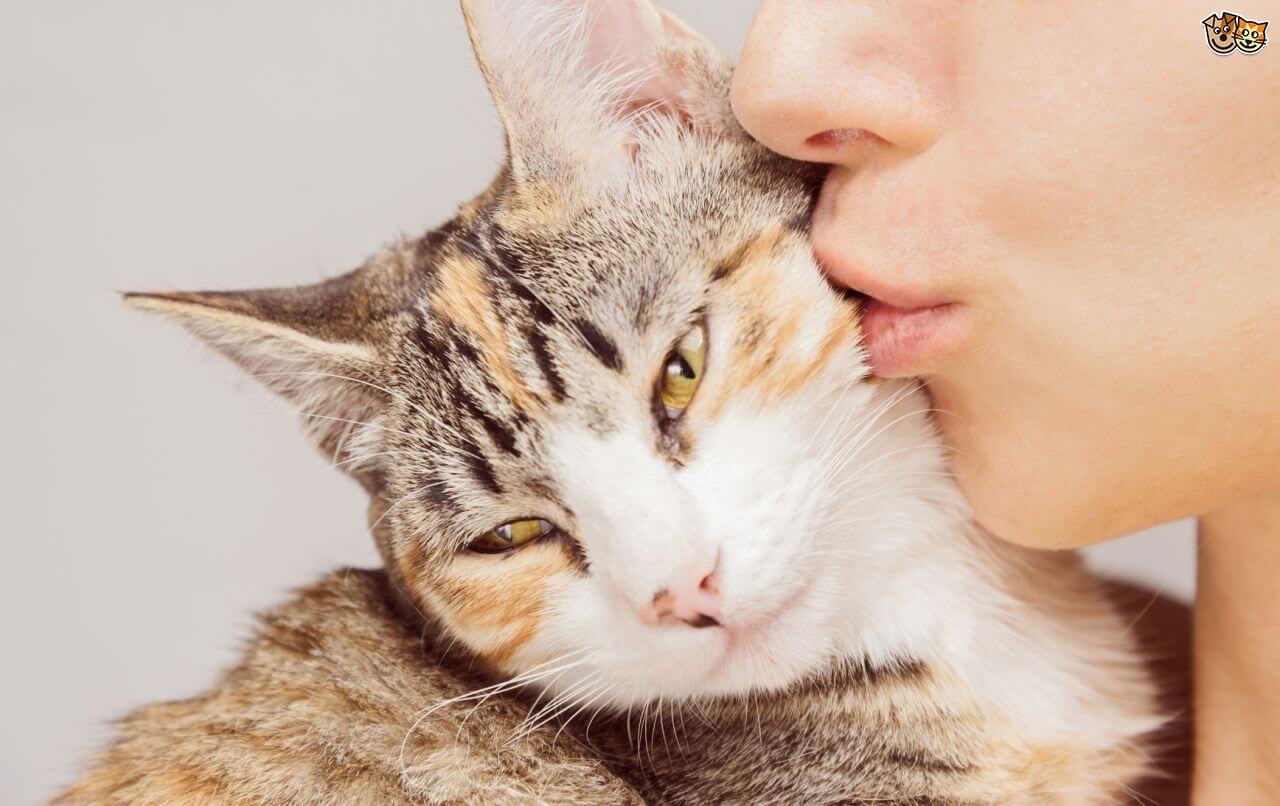 The scientists said: “Both humans and animals could profit from this treatment. Allergic cat owners would reduce their risk of developing chronic diseases, such as asthma.”

The researchers hope the vaccine will be available within three years to help reduce allergic reactions in humans and help cat owners be able to keep their furry friends. “Their cats could stay in the households and not need to be relinquished to animal shelters.”

Please share with everyone and don’t forget to let us know your thoughts in comments below!